I had the honour of chairing a panel session in London this week which had a very naughty name.  It was called “LGBTQIAWTF?” 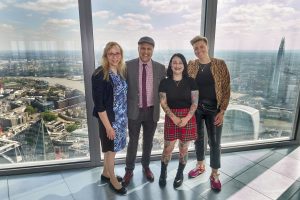 Having chaired a panel session on gender non-conformity last year at the the highest building in the City of London, 22 Bishopsgate, I was invited back to chair a panel with a much wider brief around both sexuality and gender.  I sent though a list of proposed titles for the session and “LGBTQIAWTF?” was among them, although I did write in brackets after that suggestion that I wondered if it was a bit too naughty.  To my surprise though, my client loved the title and the naughty name stuck!  The idea came from the fact that letters seem to be aded to the acronym all the time and many people are confused about what they mean.  I personally think there is a good case for rebranding to simply “The Pride Community” (or something similar), as we are in danger of becoming known as “The Alphabet People” now. 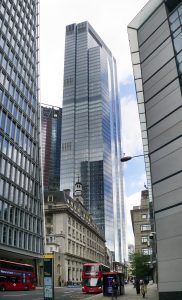 Next, I had to bring together some panelists to represent the first four letters of the acronym, who could hold their own on the panel with the naughty name.  Step forward my amazing team: Saski, Khakan Qureshi BEM and Kelly Allen.  There wouldn’t have been enough time to feature representatives from all the different LGBTQIA+ community, so I spoke briefly about the some of the other sections of our community.  I knew my team wouldn’t let me down as they are all excellent speakers as well as being genuine, honest and kind people who are not afraid to talk openly about highly personal aspects of their life.  They didn’t disappoint!  The panel session went really well and we received lots of great feedback afterwards. 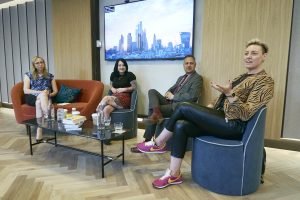 At the end of the session, we were treated to the breathtaking views over the whole of London, from the 56th floor, which is the floor that last year’s session was held on.  It was incredible looking across to The Shard and down on The Gherkin, Tower Bridge and the Tower of London etc.  Everything seemed so small and so close together from so high up.  It was such a treat!  I’ve said it before, but I’ll say it again…  I love just my job! 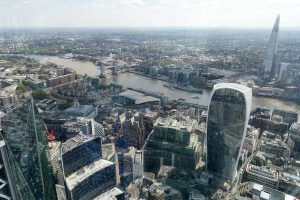 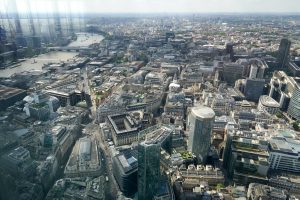 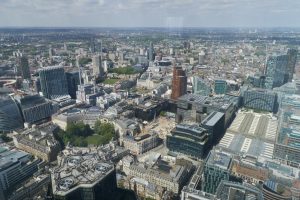 Katie Neeveshttps://cool2btrans.co.uk
I am a woman on a mission! But not just any woman and not just any mission… Being an openly transgender woman and a trans ambassador, I am on a mission to not only show that it’s OK to be trans, but it’s actually cool to be trans too!
Previous Post
Inspirational Speaking Gig on “Being the best you”
Next Post
National Diversity Awards Nomination

Are you ready for Inclusion Week 2020?

It’s not long to go until Inclusion Week, which is 26th September to 4th October 2020. Have you booked speakers for Inclusion week yet? I… 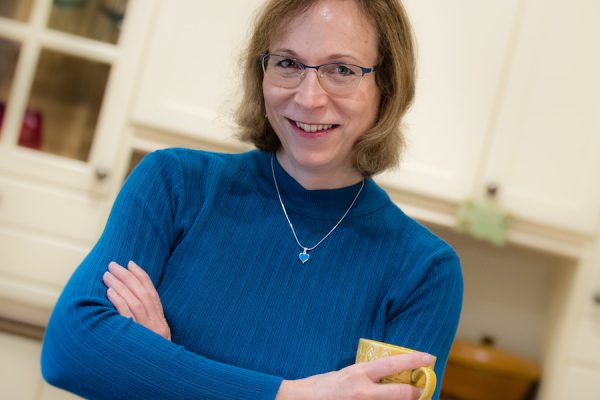 The Sunday Times published a story yesterday about the leaked contents of the long-overdue government announcement regarding reform of the Gender Recognition Act (2004).… 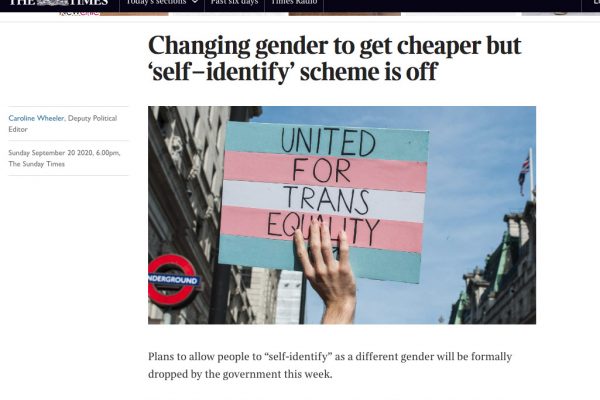