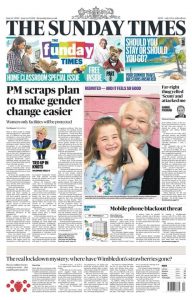 I was hoping for a quiet day, but here we go again…

Despite the havoc currently being caused by the far right in London, The Sunday Times lead article is about trans people being denied basic human rights. They do have form on running anti-trans articles, so it doesn’t surprise me.

The story is about the long-overdue reform of the Gender Recognition Act 2004 (GRA). The government consultation ended in October 2018, but the results have been constantly delayed ever since.

The current process of gaining a gender recognition certificate is so difficult and expensive that most trans people don’t bother applying for one. Our applications are assessed by a panel of people who we never meet and we have no right to appeal their decision about OUR gender. Gender dysphoria is no longer classed by the World Health Organisation as a mental illness. It used to be, but so did being homosexual! The ONLY person who truly knows which gender you are is yourself. Self-determination of gender has proved to be very successful in many countries, but sadly, the UK is lagging behind more enlightened countries yet again.

The government plans to announce new protections to “safeguard female-only spaces, including refuges and public lavatories, to stop them being used by those with male anatomy.” This is an issue that is not covered in the GRA and was not part of the consultation, however it is a myth spread widely anti-trans campaigners. There has never been any reported cases of abuse by trans women of cisgender (non-trans) women in female-only spaces in the UK, but there have been very many cases of attacks on trans women by cis women in such spaces.

Lower-surgery is not always a goal or a possibility for all trans people as all transitions are unique to the individual (and there is so much more to transition than just surgery), but they are still protected under the Equality Act 2010 as being a trans person undergoing gender reassignment. If a law is to be introduced stipulating that the use of gendered spaces is purely dependent on one’s physical anatomy, it raises the following questions:
(1) Would the majority of cis women be comfortable if pre-op trans men (female-to-male trans people) are now forced to use female only spaces? They present outwardly as entirely male, but because they have a vagina they would be bound by law to use female-only spaces. Think about it.
(2) Who would safeguard the welfare of trans men while using female-only spaces as physical and verbal attacks are likely to be significant in number?
(3) Would the majority of cis (non-trans) men be comfortable if pre-op trans women (male-to-female trans people) are now forced to use male-only spaces?
(4) Who would safeguard the welfare of trans women while using male-only spaces as physical and verbal attacks are likely to be significant in number?
(5) Who would police this new law?
(6) How would this new law be policed? Would EVERYONE be forced to flash their bits to an attendant on entry to gendered spaces?
(7) If one is not required to show one’s genitals to gain access to gendered spaces, would entry be judged on how typically masculine or typically feminine one looks? I know quite a few typically masculine-looking cis women who would not be too happy at being forced to use the gents loos.
(8) If entry to gendered spaces is to be judged on looks, how will post-op trans people who don’t conform to society’s “norms” be safeguarded?
(9) Where are non-binary or intersex people supposed to go?
(10) If the GRA still requires trans people to live full-time for two years in their desired gender as part of the the requirements to gain a gender recognition certificate, how can we live full-time in are desired gender if we are barred from using gendered spaces which mach our gender identity?
(11) Has BoJo and Liz Truss completely lost the plot on this one? No ned for a reply to this one as I already know the answer.

And I was hoping for a day off today from banging on about trans stuff!

Katie Neeveshttps://cool2btrans.co.uk
I am a woman on a mission! But not just any woman and not just any mission… Being an openly transgender woman and a trans ambassador, I am on a mission to not only show that it’s OK to be trans, but it’s actually cool to be trans too!
Previous Post
Interview with Transformational Coach Sarah Naylor
Next Post
I just wrote a little letter to my MP…

Ooh, look what’s just happened… I’ve been nominated for 2 awards with the East Midlands Women’s Awards!  I haven’t won anything yet, but it’s… 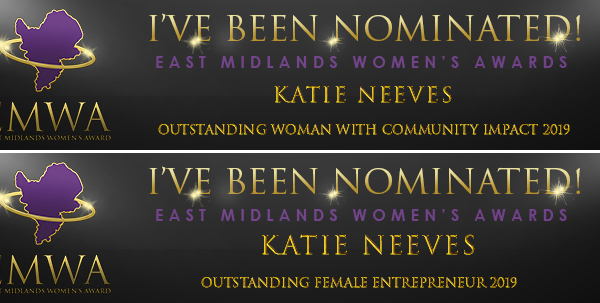 2018: My First year in transition from Male to Female

Here’s a look back on 2018.  What a year!  It was my first year in transition from male to female.  After only discovering my… 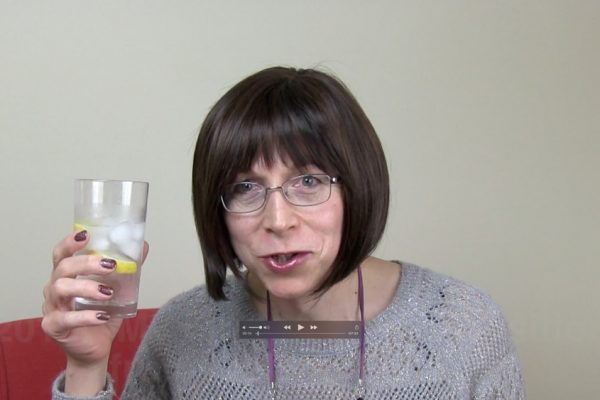