Following my very public coming-out video in April 2017, my story caught the attention of the local media and I started doing interviews for local radio stations and newspapers. After every interview I was contacted by other transgender people who were struggling with their gender identity and they told me that what I said had helped and encouraged them. I then started doing interviews for national radio, TV and magazines as a trans ambassador. Not only am I helping trans people directly, but I am helping to educate the general public about trans issues. The more people who are educated on the subject, the more acceptance there will be and the easier it will be for trans people to come out in the future. 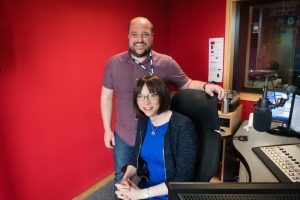 I am on the BBC’s and ITV’s lists of experts, so when they need someone to represent the trans community, they can call me and I will be there. Links to most of my past BBC appearances have now expired as the programmes on BBC Sounds normally expire after a month, however, here are some other interviews that I have done which will give you good idea of how I come across on both the television and radio. You can see that I am very relaxed in front of the camera or microphone and I am able to explain trans issues very clearly. Most importantly though, I have a great sense of humour so I always has fun with my interviewers as I think it is the key to making the viewers or listeners actually listen to what I has to say.

This is an interview I did for ITV News which had 20,000 views on Facebook in the first week alone.

This was a really fun interview on “The Sofa of Success” with Rachel Hargrave of The Awards People. 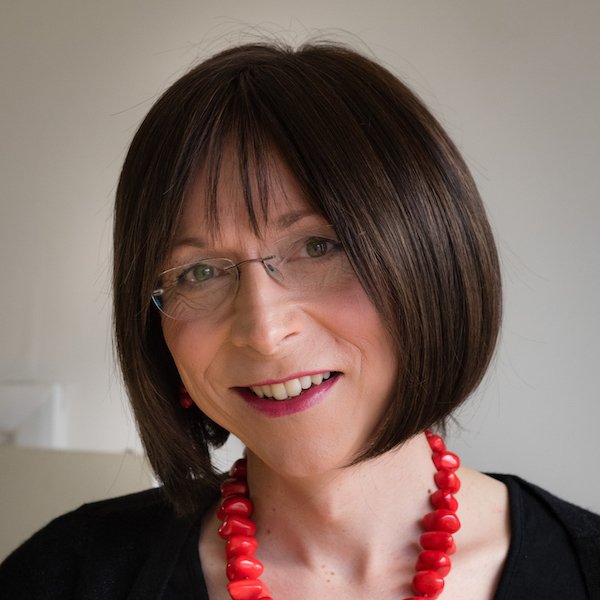 Being an openly transgender woman and a trans ambassador, I am on a mission to not only show that it’s OK to be trans, but it’s actually cool to be trans too!

Through my media appearances, public speaking engagements, blog, vlog, social media, trans awareness training courses and via support groups, my aim is to reach out to trans people who may be struggling with their gender identity, to reassure them and to lead by example. I want to help educate the general public too. The more people who are educated about trans issues, the greater the acceptance and the easier it will be for trans people to live their lives in peace. Most bigotry and prejudice comes from ignorance and fear of the unknown. Education can and does save lives.

Latest news from my blog

Ooh, look what’s just happened… I’ve been nominated for 2 awards with the East Midlands Women’s Awards!  I haven’t won anything yet, but it’s lovely to be nominated.
Read More 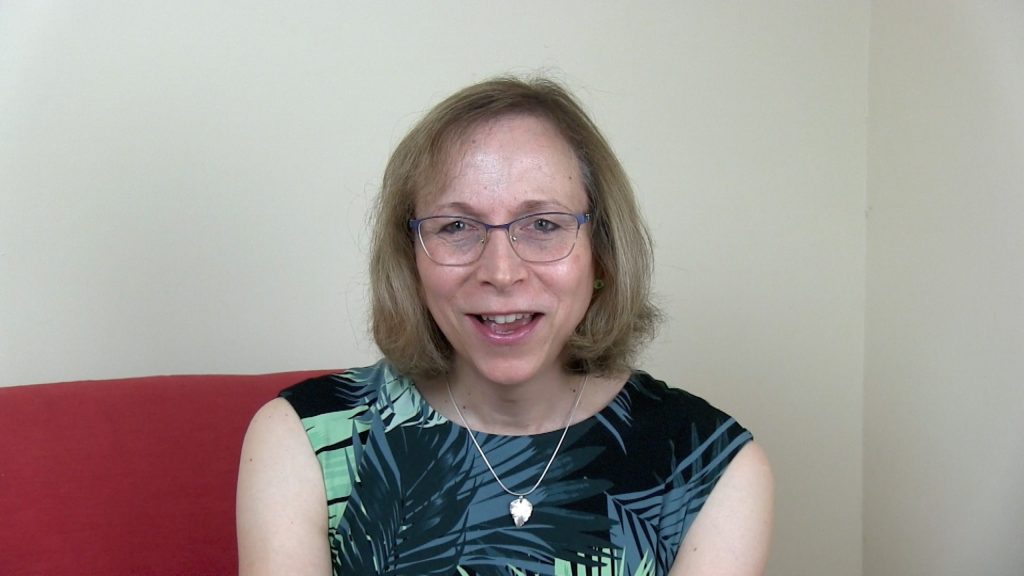 Living Full-time as a Woman for 1 Year

I have now been living full-time as a woman for one year.  In this VLOG (the latest in my series of videos documenting my transgender transition from male to female), I look back on my rollercoaster of a year and…
Read More 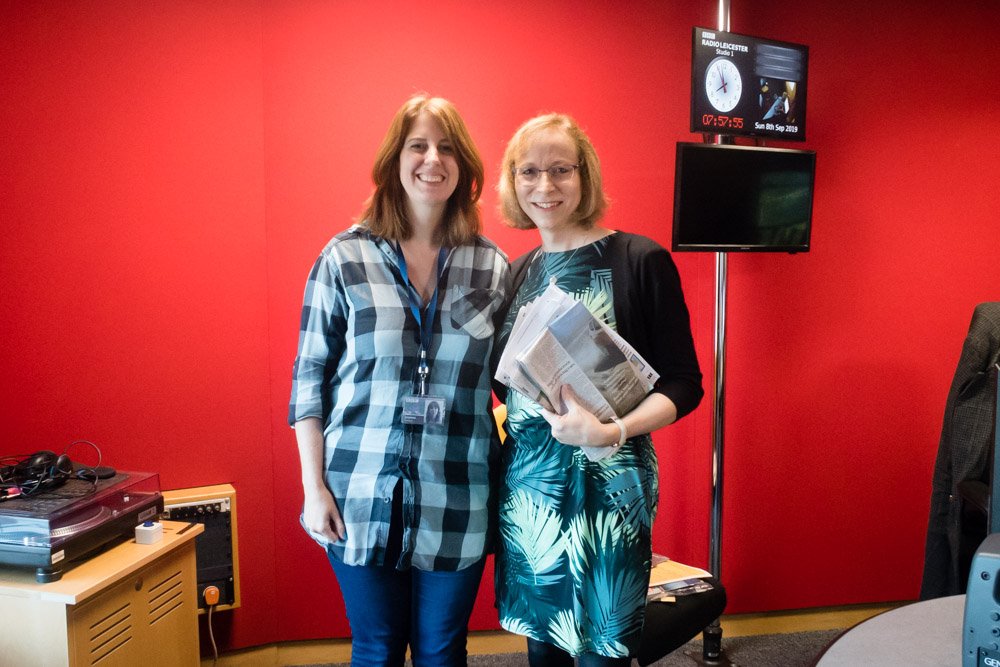 I had a great time reviewing the newspapers with presenter Jo Bostock on BBC Radio Leicester this morning. The first story we tackled was the one about a school’s supposedly gender neutral uniform policy.  We also had some fun with…
Read More

This was an in-depth interview with Kirk Pickstone of internet radio station Duggystone Radio. It lasts nearly an hour, so we were able to cover a lot of ground. It was a luxury to have so much airtime as most radio interviews are limited to 10 to 15 minutes and even less for TV.

This was a post interview chat with Ady Dayman of BBC Radio Leicester when I was still living as Martin, just after I came out so publicly. We very quickly established a great rapport and even though we had only just met, we were like two old friends having a chat.

If you are interested in booking me for a media appearance or interview to discuss transgender issues, please CONTACT ME or call me on 07973 638 591.

GET IN TOUCH TODAY