Talking on the top of London!

I have just had the honour of hosting the first ever event at the top of a brand new building which is now the highest building in London and the second highest in Europe – 22 Bishopsgate. 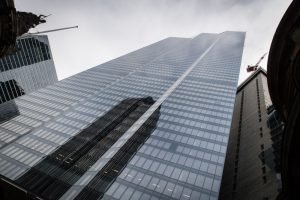 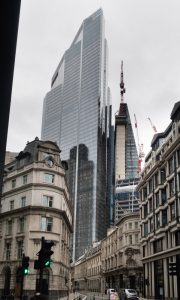 The event was the first in a series of lunch and learn sessions for the people who work inside 22 Bishopsgate and I am so pleased they decided to kick it all off with a session on gender non-conformity called “What do you mean – gender isn’t binary?” 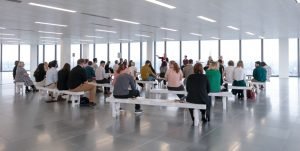 I was accompanied by a brilliant team of panelists (from left) –  Cath Lloyd (daughter of a trans woman and Author of “When Dad became Joan”), Avril Clark (wife of a trans woman, co-founder of Trans Radio UK, director of TRUK Listens, owner of Distinction Partner Support and Director for Partners and Families for Trans in the City) and Kim Warren (director of Trans in the City and non-binary IT consultant with Credera, where they are the LGBT+ diversity lead).  When I put the panel together, my aim was to give families of trans people a voice as well as gender non-conforming people ourselves, as so often our loved ones are overlooked.  It really was a dream team as the conversation flowed so freely and we were able to talk from the heart about our own individual journeys. 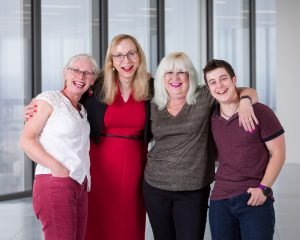 The session was very well received and the feedback has been so positive.  Even though the event was held in an enormous space, it was decided that the numbers should be limited for social distancing, but in order for all the people working at 22 Bishopsgate to access the session, it was filmed and will be sent out to all of them via their unique building’s app.

It was such a treat to speak at the highest point in London.  We were on floor 56 and even though there were 4 floors above us, we had spectacular views across the whole of London.  It seemed strange looking down on The Shard and The Gherkin!  At one point during our session, a helicopter flew past at the same level as our floor!  It was so surreal. 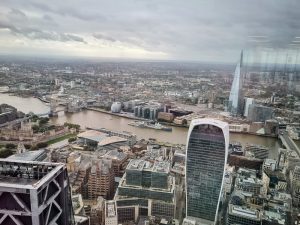 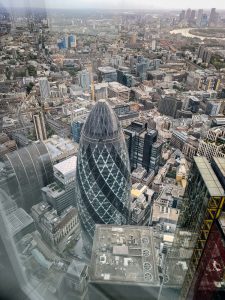 I thoroughly enjoyed my time of talking on the top of London and I hope to return there soon to deliver some more trans awareness sessions.

Katie Neeveshttps://cool2btrans.co.uk
I am a woman on a mission! But not just any woman and not just any mission… Being an openly transgender woman and a trans ambassador, I am on a mission to not only show that it’s OK to be trans, but it’s actually cool to be trans too!
Previous Post
OUT OUT OUT!
Next Post
Trans Inclusion Training for Interflora

I am truly honoured to be featured in the latest Pride Life Gobal magazine alongside other amazing LGBTQIA+ advocates such as Sean Dellenty, Joanne… 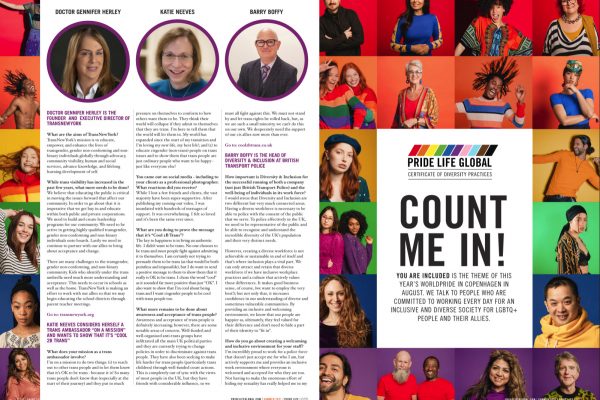 Filming in London to bust myths about trans people 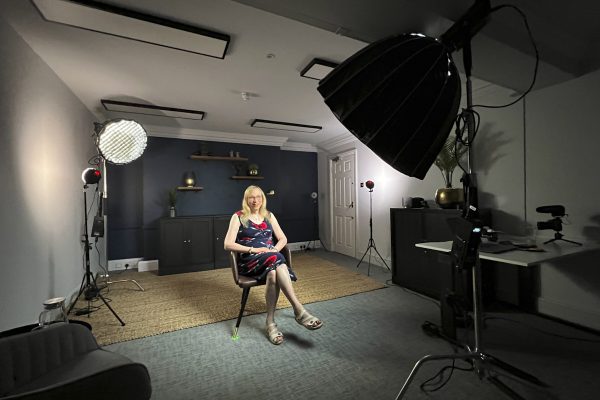