In the latest episode of Cool People I talk to Robin Moira White, a transgender barrister who’s recently written a book, “A Practical Guide to Transgender Law”, co-authored with Nicola Newbegin. Robin made history as the UK’s first barrister to transition while at the bar.

Robin discusses her trans journey, as well as her work on the landmark Rose Taylor vs Jaguar LandRover case, a case which saw Rose Taylor, who previously presented as male until 2017 when she started identifying as gender-fluid, win £180,000 from her former bosses after she had been harassed and discriminated against at her work. The case was seen as a huge step forward in the fight against LGBT discrimination, Robin said afterwards of the case, “Hopefully that will mean others may not suffer difficulties in the workplace as she did.”

Robin Moira White’s Chambers are http://oldsquare.co.uk/ and her book can be found at

I have just had the pleasure of being interviewed by Ady Dayman on his afternoon show at BBC Radio Leicester. Ady heard about by… 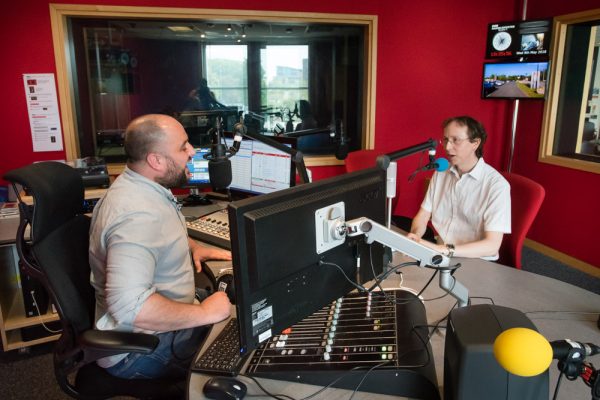 I had the pleasure of delivering a 1.5-hour virtual trans awareness session for Westminster homeless health coordination project Groundswell yesterday. I started by…